Movie posters have entered the big league! A poster from the 1931 adaptation of Dracula has just sold at auction for over half a million dollars.

The auction took place at the end of November 2017 at Dallas-based Heritage Auctions. The winning bid was an eye-watering $525,800.

These days film-makers have a choice of marketing tools to help generate interest in their new releases.  In the 1930’s it was all about choosing the right image.  This poster, which features actor Bela Lugosi as Dracula, appears to have done just that.  It might not be what everyone would want on their bedroom wall though, especially for anyone prone to nightmares! Heritage Auctions Vintage Posters Director Grey Smith commented “Considering the sheer beauty of the poster and the timeless popularity of the film, it’s not a surprise that the demand was so high.” VMA’s Gary Philips said “I wish I had one of those!”

This Dracula poster is a rare piece of artwork and it sparked intense bidding among elite collectors even without knowledge of the condition of the item.  Movie posters from the early 1930’s were sent around from movie theatre to movie theatre.  They would be folded up and stuffed into small envelopes for transit to the next town so it is probable that this poster may not have been in pristine condition.

So now you know why collecting movie posters is a great hobby to have – what are you waiting for?  Interesting to note that this Dracula poster was one of two still in existence. For those whose budget doesn’t quite stretch to half a million dollars here are a couple of similar posters we currently have on sale. 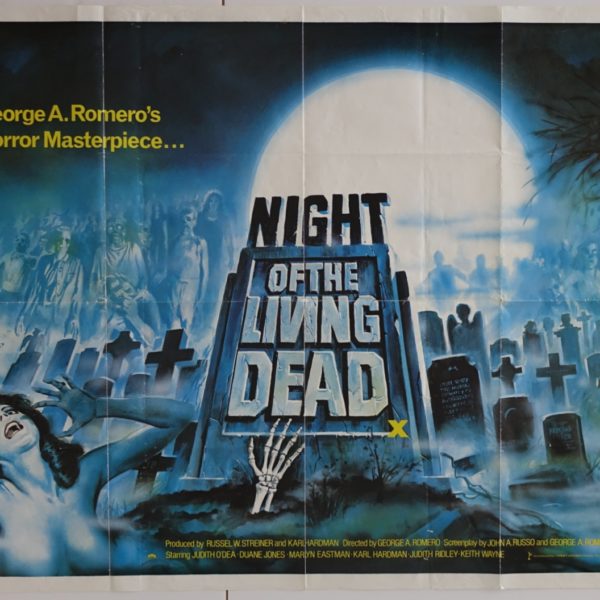 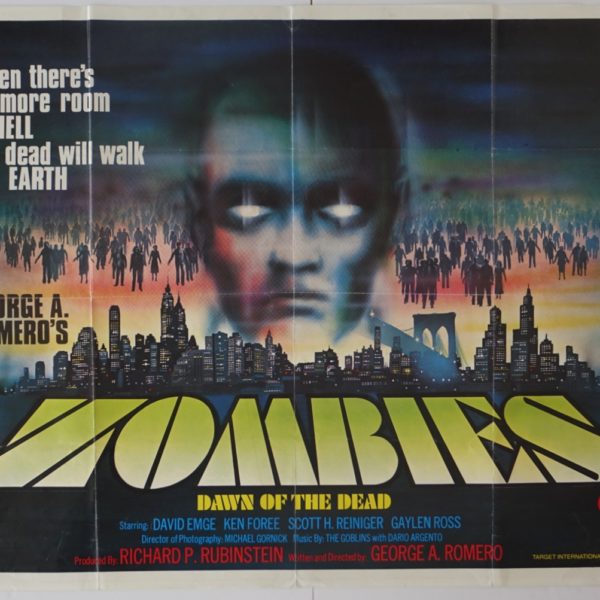 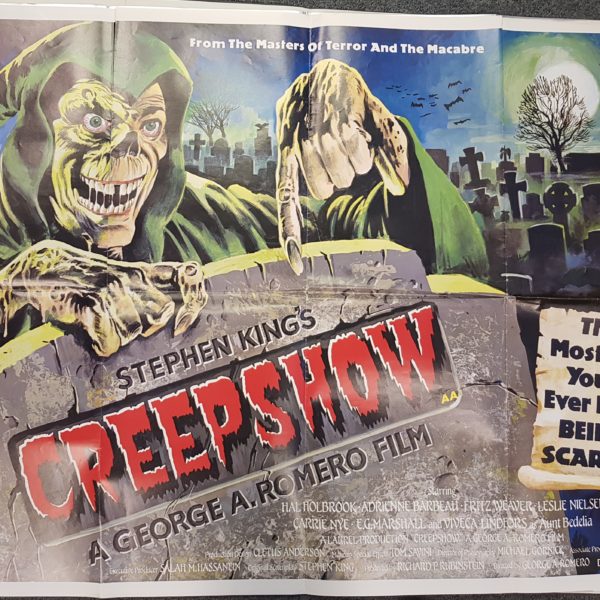 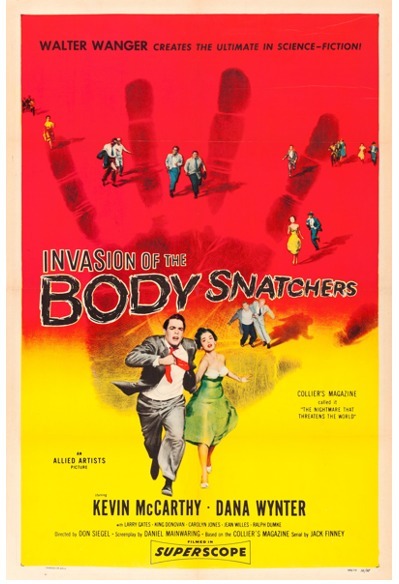 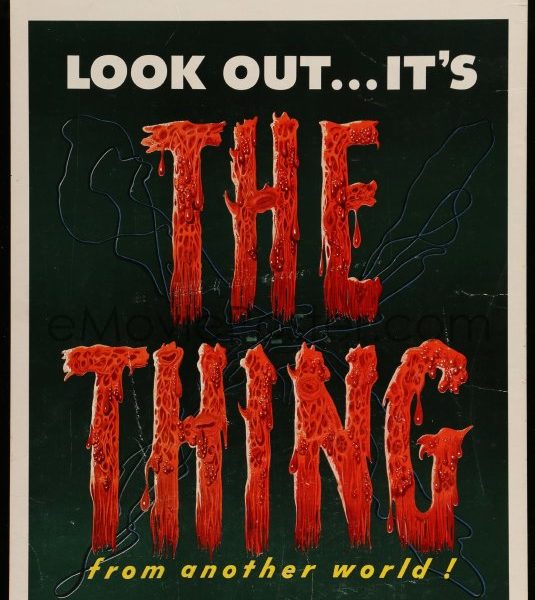 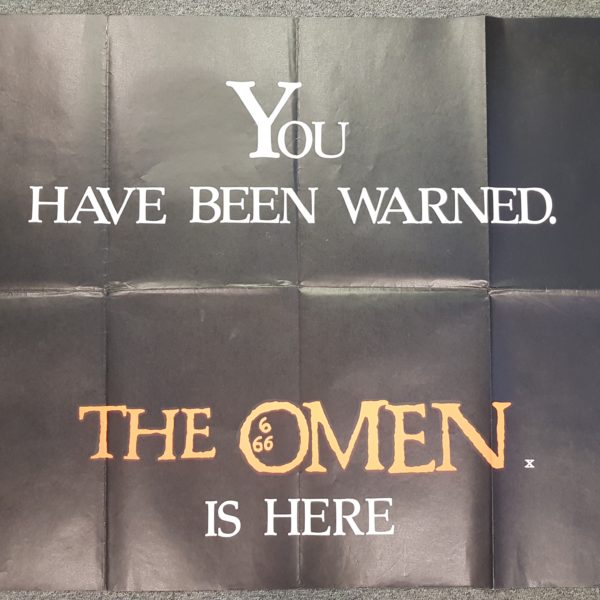