Italy is famous for many things…. Pizza, pasta, the Pope, and it has also produced some fabulous movie posters.

One of the popular Italian poster artists is Averardo Ciriello, born in Milan in 1918. Ciriello was however most recognised for his work as a poster artist for Italian cinema productions. From 1947 onward he designed hundreds of movie posters, among the best-known are that for the drama La Terra Trema in 1948, and for the 1961 comedy Divorzio all’Italiana.

The standard Italian movie poster is a 2-foglio, also called an Italian Two-Sheet, which measures 1000 x 1400 mm and is almost always distributed folded. Reissues and reproductions are quite common and are difficult to distinguish.

Sometimes there is new artwork for the reissue and sometimes there’s not. You have to look at various marks such as distributors, studio logos, different artists, printers, etc. to verify a particular release. Make sure that you are dealing with a reputable movie poster dealer like Vintage Movie Art.

We have a number of posters by Ciriello on sale, any of which would be a great addition to either a serious collector or just look fantastic on display. Sit back and enjoy with a martini – shaken not stirred of course. 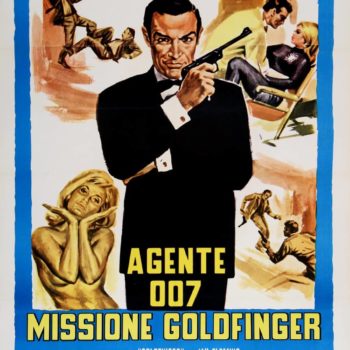 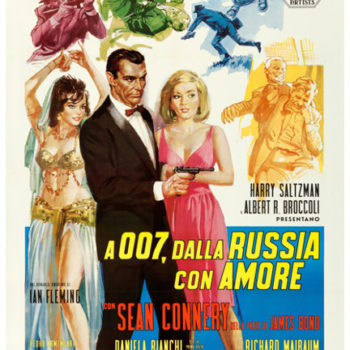 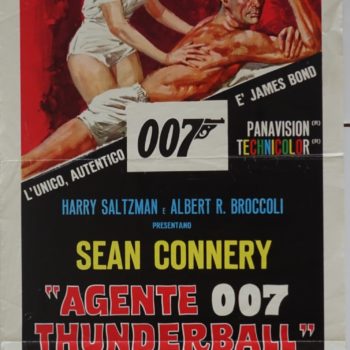