So the word on the street is that the next James Bond movie is being pushed back so that 007 can concentrate on his wife’s pregnancy.

Not too sure how much help he will be but nice to know that he is willing to make an effort, especially considering what a ‘vicious misogynist’ he is.

Oh, wait a moment, I think I’m getting a fictional character mixed up with a real-life actor here. And talking of actors, after 53 years, 24 films and 7 actors, I think we can all agree that the best James Bond so far has been Sean Connery (no?  so which one is your favourite?), From Russia with Love is the best 007 movie and Dr. No the best James Bond movie poster. No?  You don’t agree?  Just out of interest … can you name all seven 007’s? The answers are at the bottom of the blog!

Live and Let Die, Quantum of Solace and For Your Eyes Only are some of the James Bond posters we currently have for sale, which would look fabulous on any wall.  For anyone who fancies something more out of the ordinary we have some double bill posters, such as Moonraker and The Man With The Golden Gun, or the unique pairing of The Spy Who Loved Me with The Pink Panther Strikes Again! 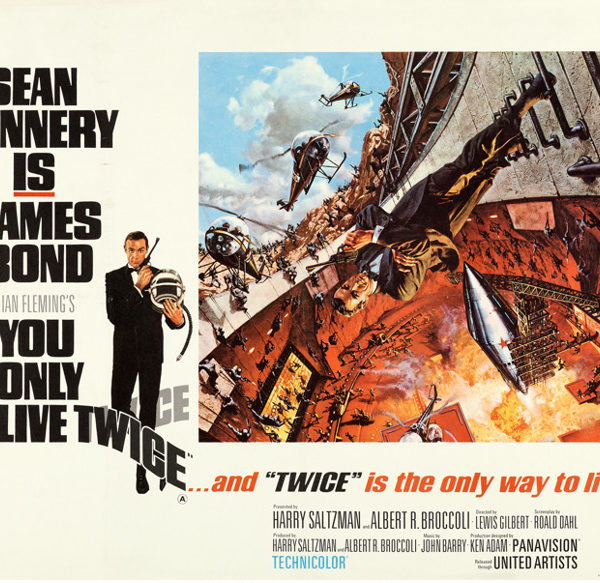 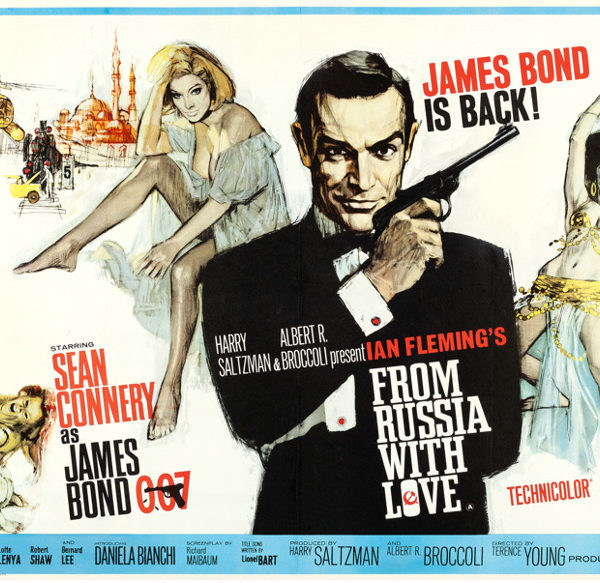 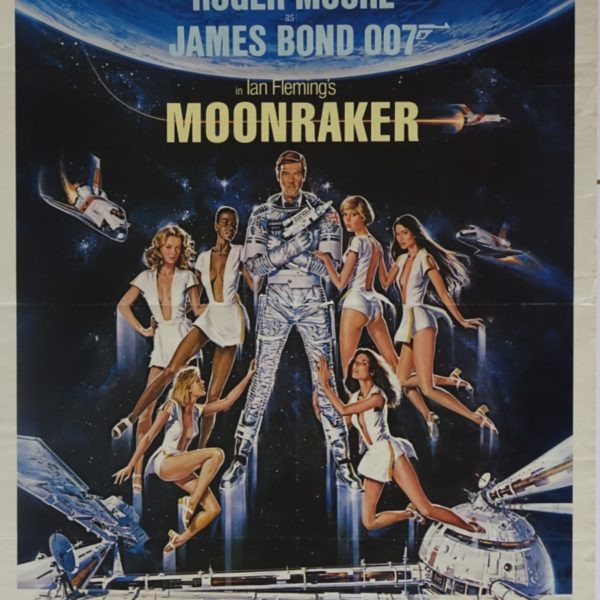 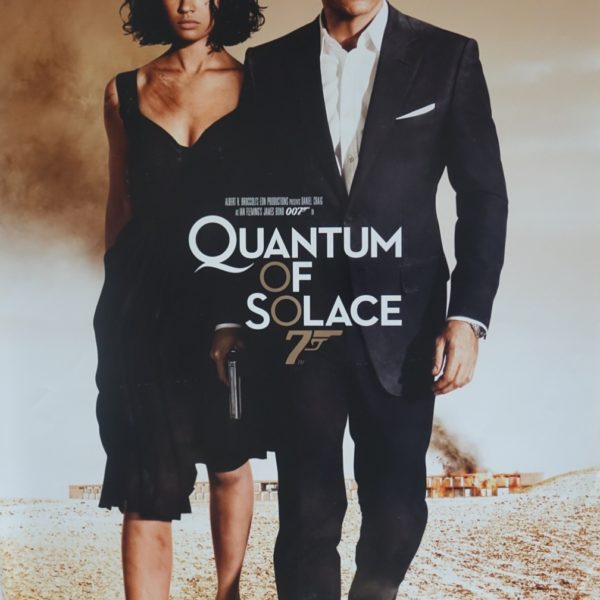 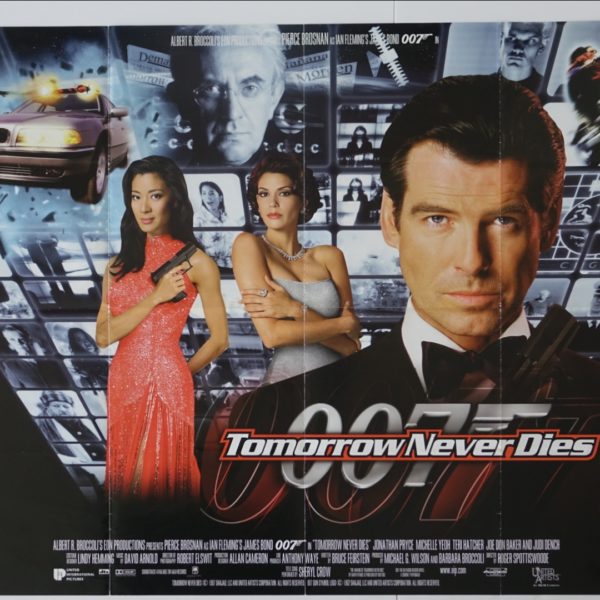 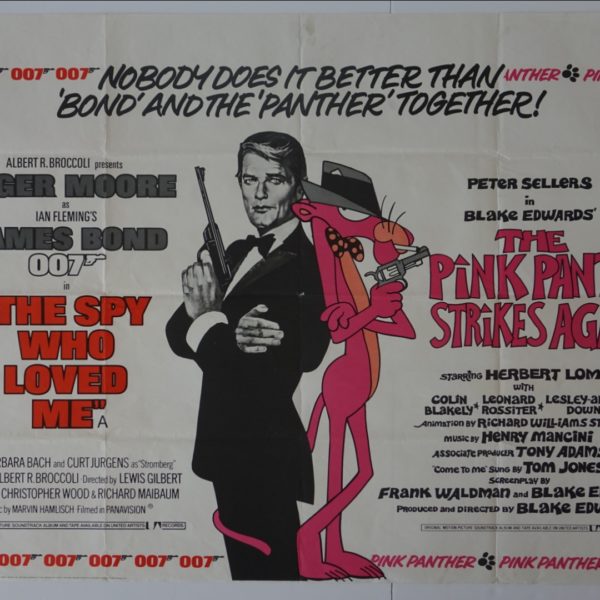 Scroll down to find out who the seven 007’s are: